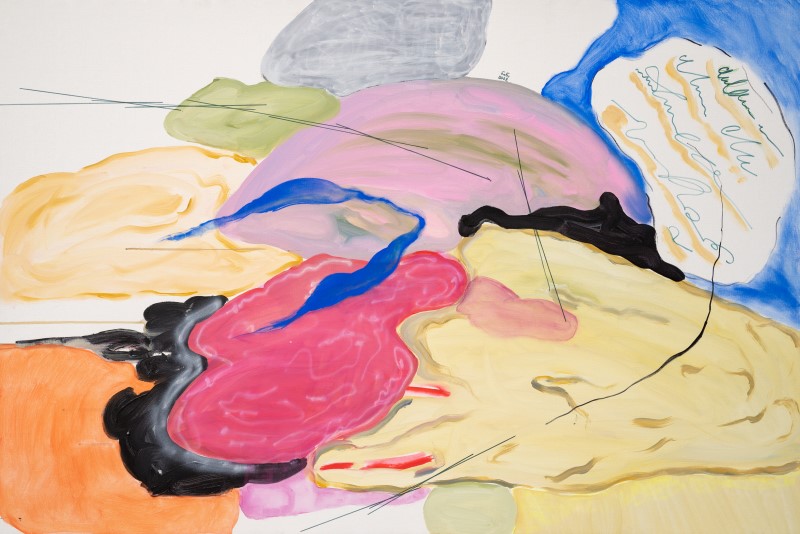 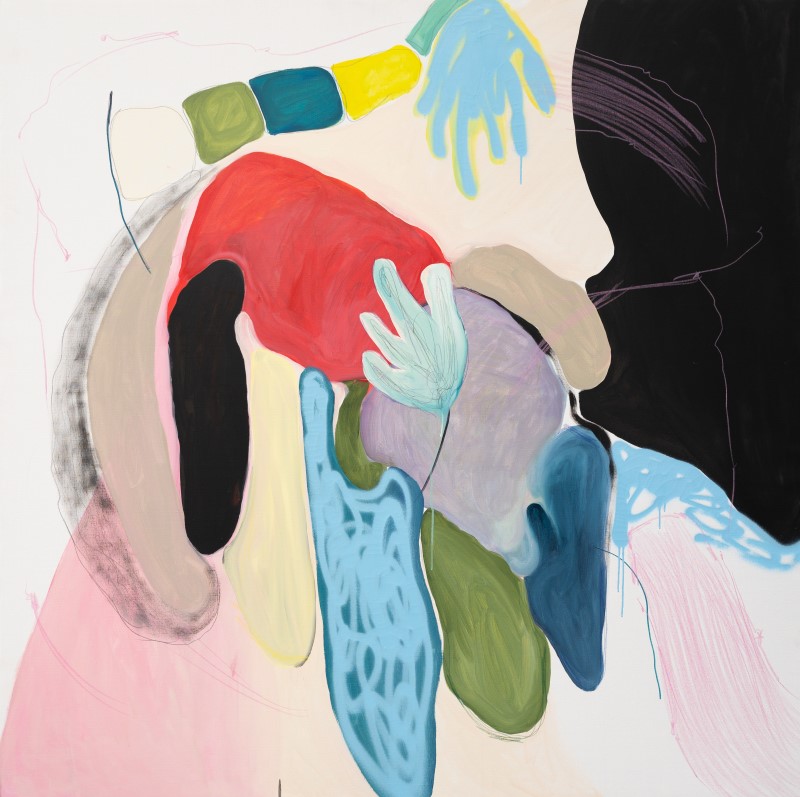 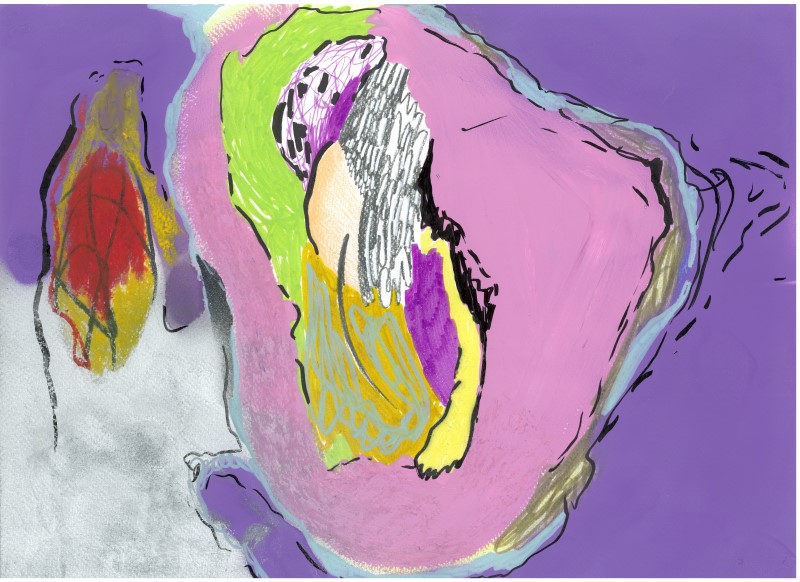 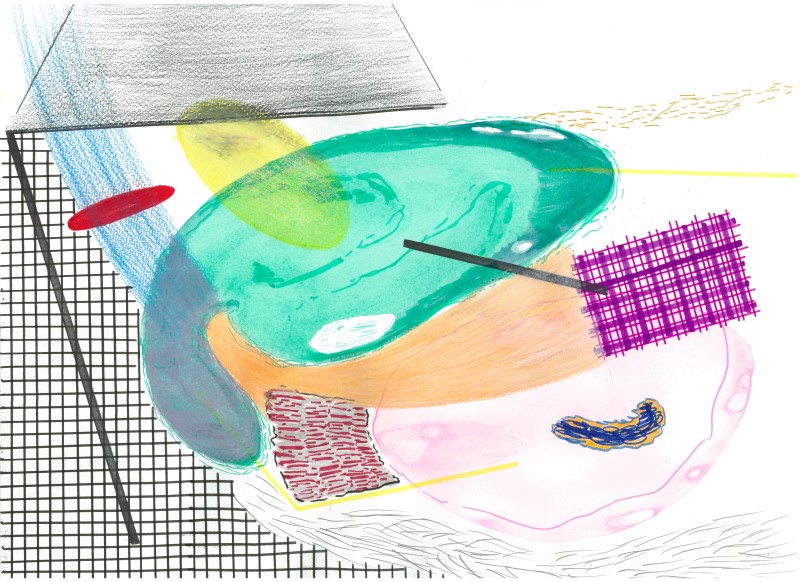 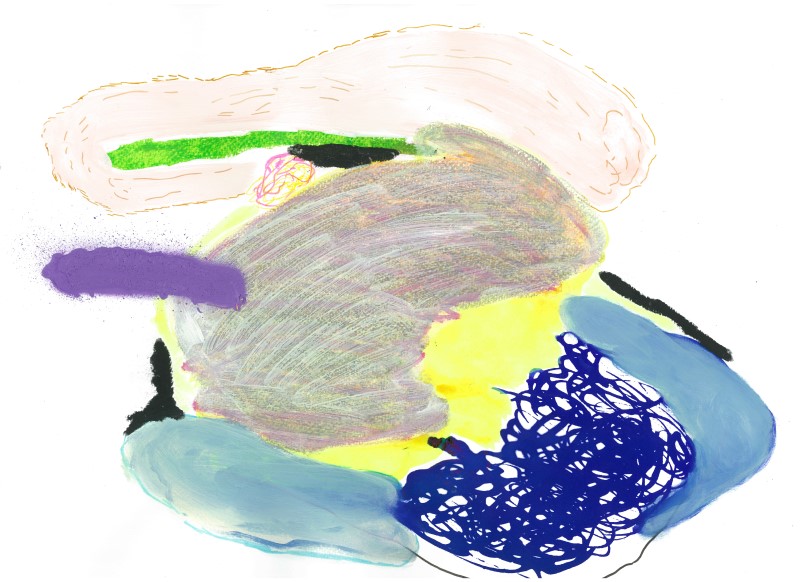 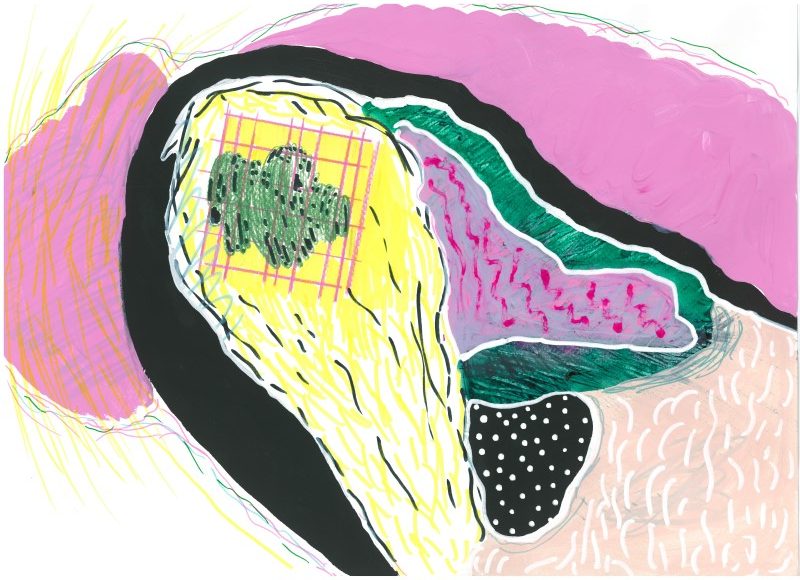 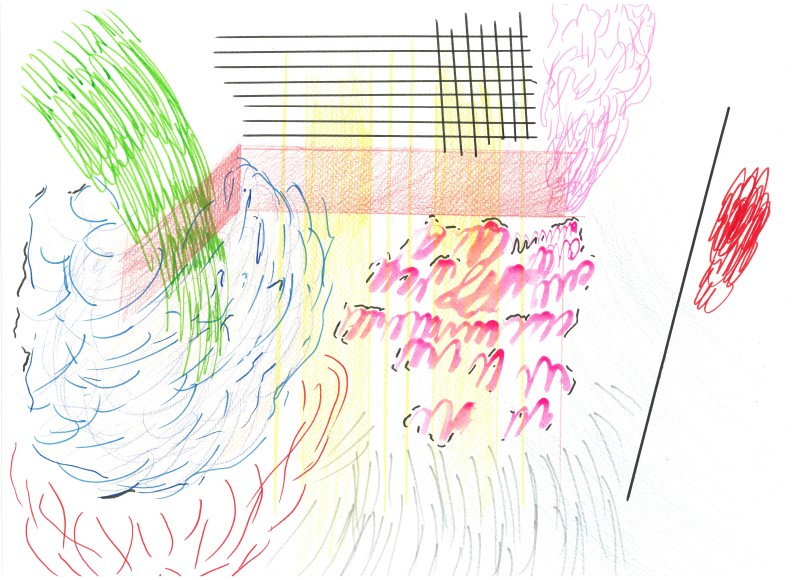 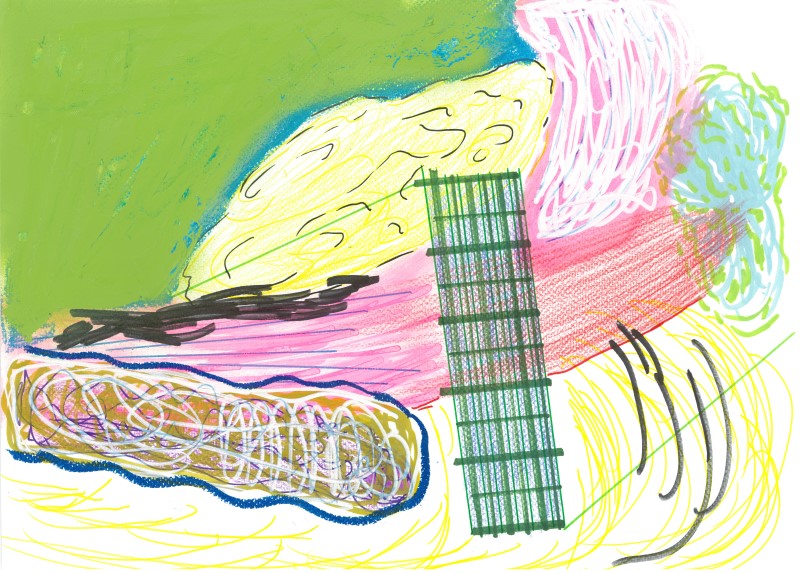 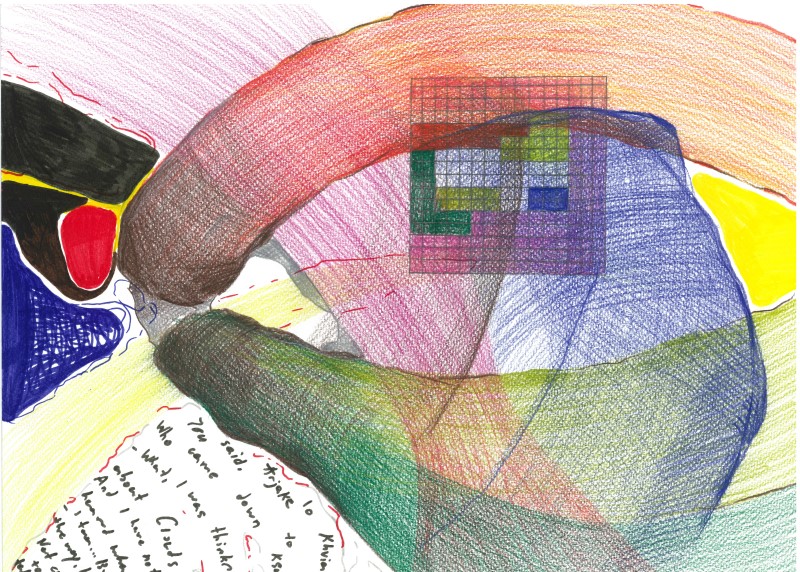 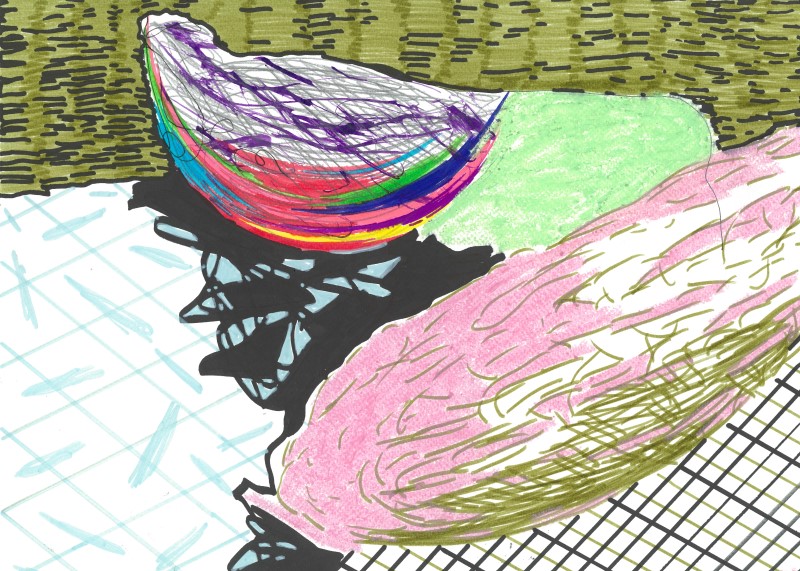 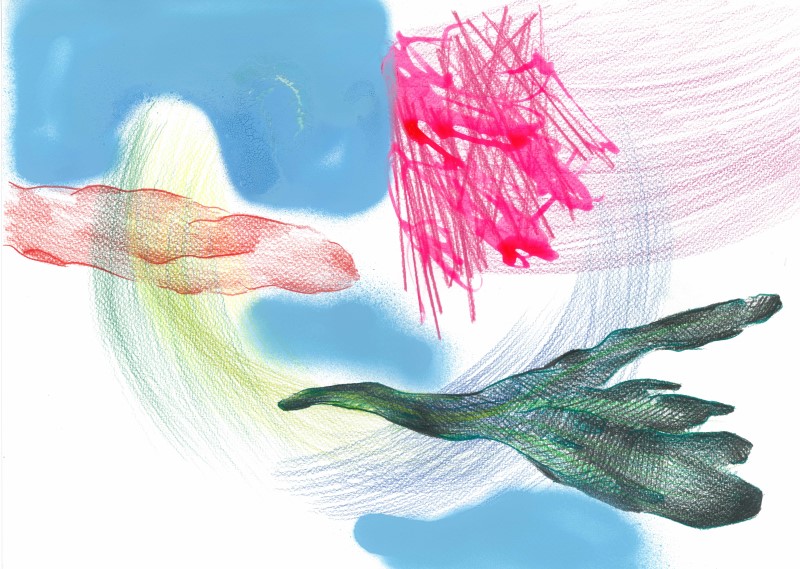 I studied at Tbilisi State Art Academy, my BA program on the department of painting in 2015-19s.

New opportunities of painting contains in itself merging and flowing into contemporary media of classical visual language of oil paints, that is, the dialogue with modernity.

For me painted tissue in mixed media is a proper condition, where marker pen, pencil, ink and oil paint originate an entire composition.

Questing of form and chrome is infinite; by them is being constituted a new form, space, reality, simulation or fluidity.

Regularity and intentionality don’t exist in these principles of composing and media, in employing process of medium, into its empiric essence I try fixing ungraspable forms, colors, emotions and fluidity.

After definite period, except for the paintings, I was attracted by the visual language and peculiarity of metal and plaster, by their advantages.

An intuitive fluidity, chromaticity, form out of the pictorial surface has shifted to the space, which are extending signifiers of pictorial-visual language.

Both of them fill each other and are simultaneously interactive for viewer in the space.

The last works are certain attempt of establishing another communication, while my linear handwriting has been substituted for modeling of new form and volume.

Any works from different periods are based on existential and ontological issues- environment, fear, addiction, happiness, joy.

During teaching at school, the experience, received from children inspired me simplicity, playfulness, transgression as basic traits of artistic self-expressing.

Generalized visual messages stand for an ungraspable simplicity, which are caused by alienated and vulnerable human senses toward routine.